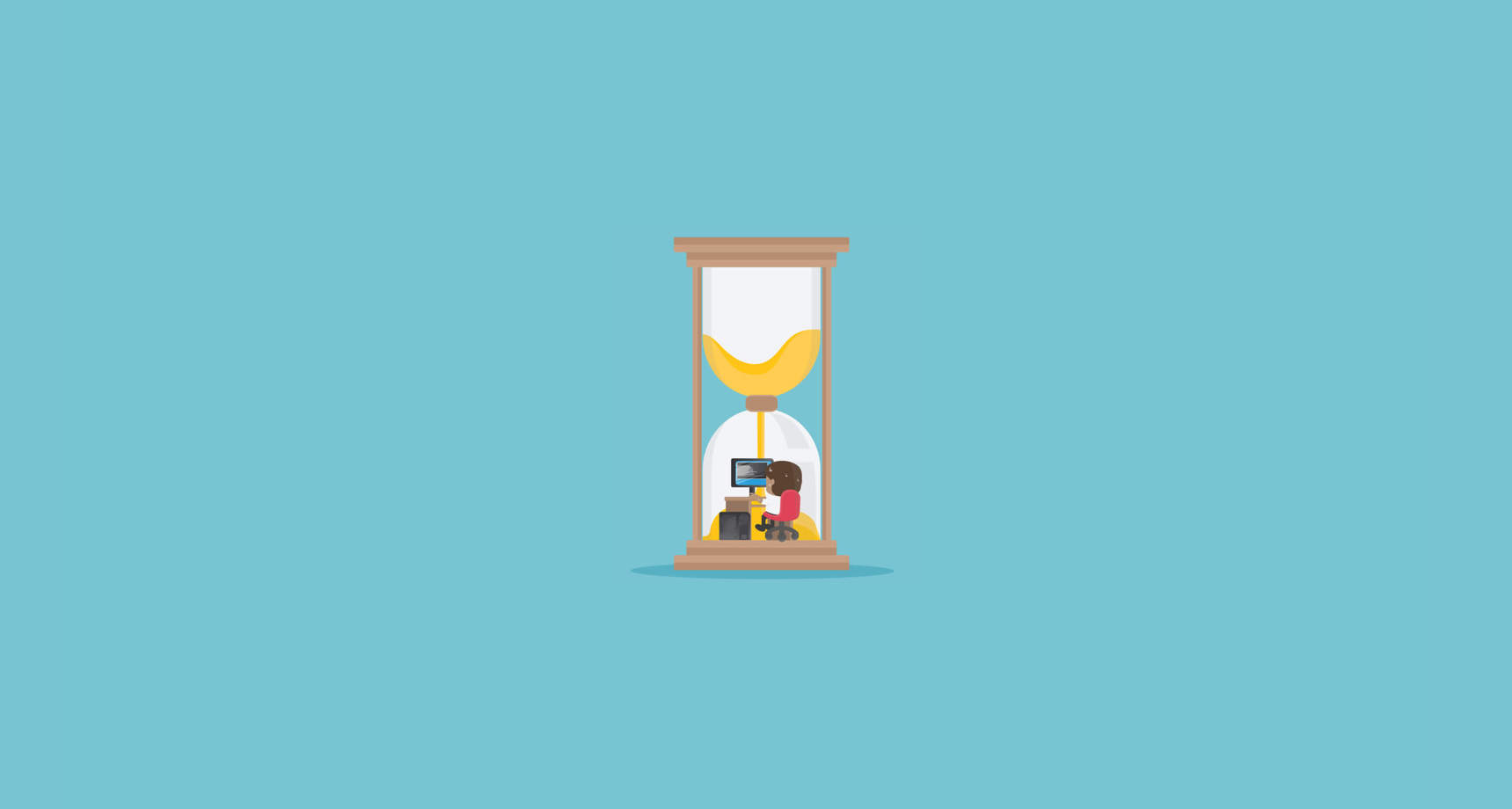 What Does the End of SQL Server 2008 Support Mean for Me?

Essentially, the end of support means that if you don’t migrate to a newer version, you are on your own. Some of the biggest implications of the loss of support include:

What Can I Do?

Well, you can ignore it and hope that nothing bad happens. (Just kidding, that’s not really an option.) You have a few directions you can go, and which one you choose really depends on how long-term a solution you are looking for.

Option 1: Get an extension

Purchasing extended security updates from Microsoft is really just a bandage, not a real solution to losing SQL Server support. First of all, the extension isn’t available to everyone. Those with an active subscription to the Software Assurance licensing program are able to purchase the extended security updates. The service is also available for no additional charge if you’re running SQL Server 2008 in the cloud using Azure Virtual Machines. Everyone else is out of luck.

The other big problem with opting for an extension rather than an upgrade is that the extension only buys you three more years; it doesn’t solve the problem for the long term.

Option 2: Upgrade to a newer version of SQL Server

If you’re ready to migrate to a newer version of SQL Server, how do you decide how much newer?

Brent Ozar compiled this overview of the different SQL Server versions currently available and the reasons why you should or should not select a particular version. For example, according to Ozar, SQL Server 2012 and SQL Server 2014 are good choices if you are looking for a well-known, well-documented product that lots of people know how to use.

However, while there are some good features in both of these versions, SQL Server 2012 doesn’t have encryption capabilities, and they both lack some of the modern features that enable peak performance.

SQL Server 2016 is a good choice if you don’t want to switch versions again for a while, you need lots of data security features, or you want built-in query plan monitoring. The downside to SQL Server 2016’s cutting-edge features is that you won’t find a lot of documentation to teach you how it all works.

SQL Server 2017 has all the latest and greatest features, but you will be applying patches on the regular as all the kinks get worked out. Still, Ozar states it’s a good choice if you want easier future upgrades or you need features like columnstore indexes.

SQL Server 2019 isn’t commercially available yet, but if you aren’t in a huge hurry to upgrade, it may be worth waiting for its general release. However, as with any new version, be prepared for heavy patching and frequent updates as problems are identified and resolved.

Moving SQL Server 2008 to Azure is a good choice if you aren’t quite ready to upgrade to a new version but you also aren’t OK with not having any support. As mentioned above, Microsoft is offering extended security updates free of charge if you migrate SQL Server to Azure. This not only buys you some time to decide your next move, but deploying in Azure also includes benefits like:

Arguably the most important benefit is that once you deploy SQL Server 2008 in Azure, it’s easy to upgrade to your chosen SQL Server version at the end of the extension period. You will have to upgrade anyway, and the cloud simplifies the process.

As we bid SQL Server 2008 support a fond farewell, weigh your options carefully to determine your best next move. Consider which solution meets your SQL Server needs not only today, but also in the medium to long term. Remember that more end of support dates are on the horizon, and a migration to any of the newly released versions comes with its own set of benefits and challenges. 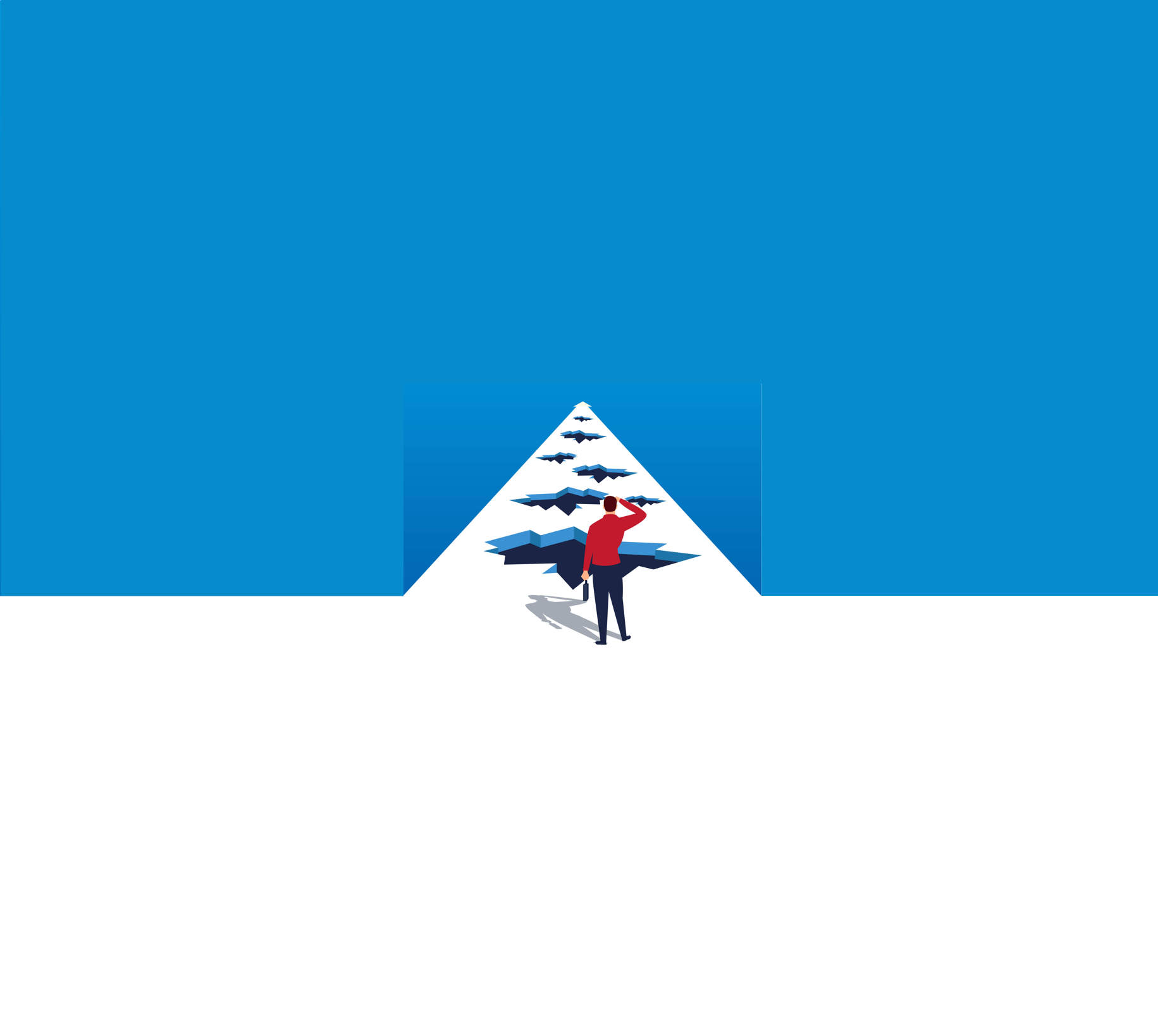 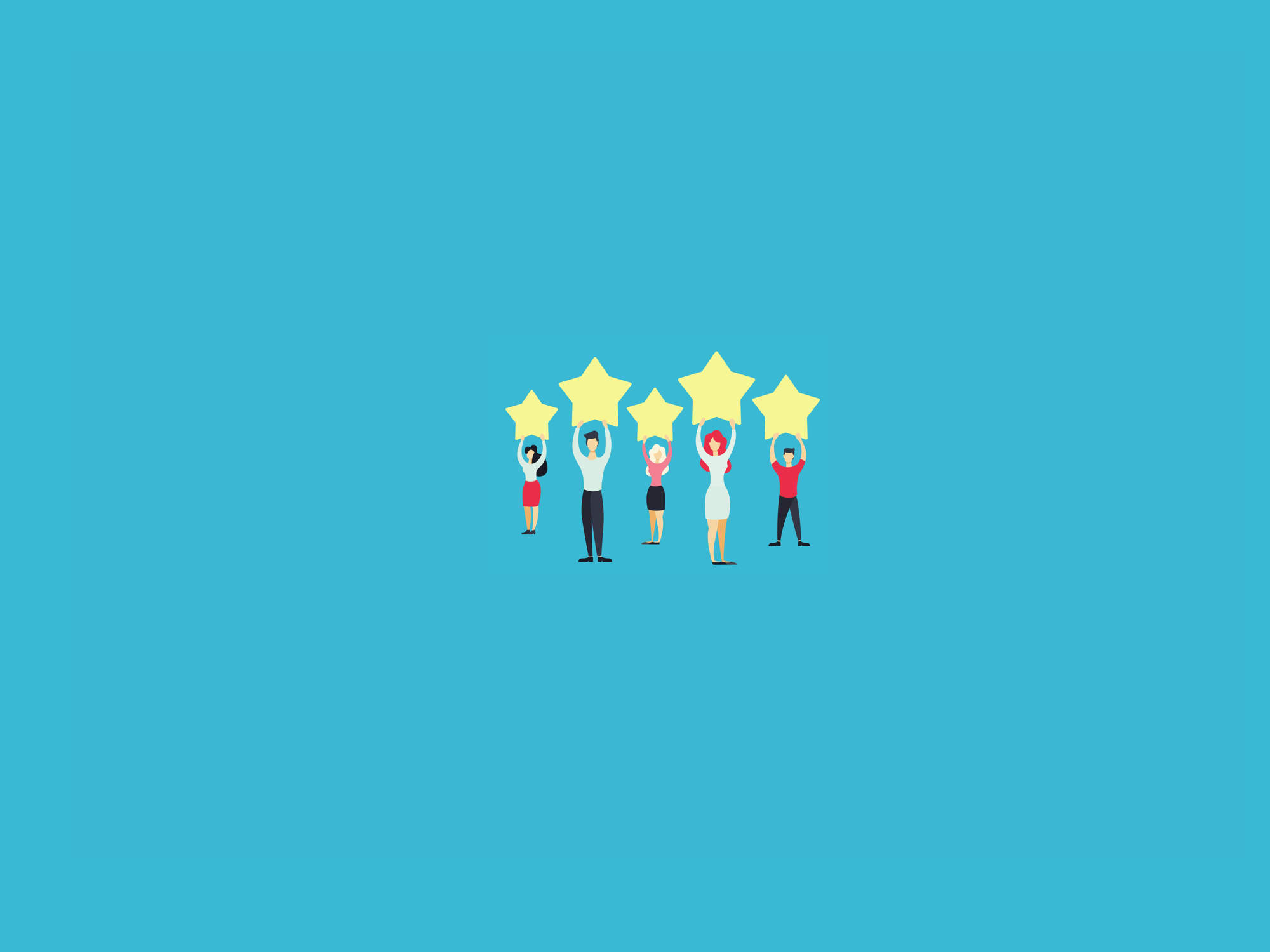